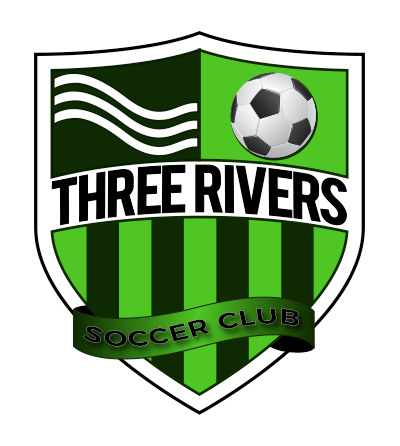 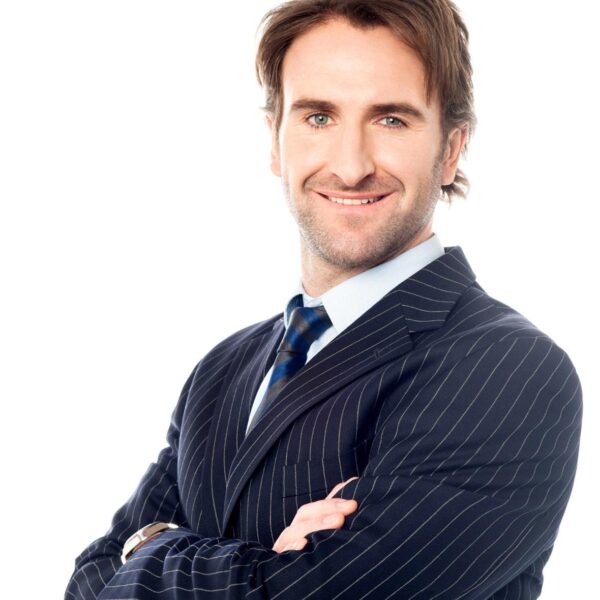 Chad Bodnar has served as Technical Director since 2007.  Under his leadership, the club secured and maintained their position as a member of the Regional Club League, the most competitive league in Washington State.

As a player, Bodnar was an All-Conference player and 4 year starter at Pasco High School before moving on to University of Wisconson-Green Bay. A 4 year letter winner at UWGB, he also served as team captain for 3 years and was an All-Conference player 2 years, and team MVP in 1998. Following his collegiate career, he also played semi-pro for Stanislaus United Cruisers in the USSL and Yakima Reds in the PDL.

As Head Coach for Walla Walla Community College Women for 10 years (2003-2013), Bodnar amassed a record of 169-9-9, appearing in seven NWAC Championship games and winning three titles. WWCC Women also won the East Region nine of the 10 years. He also served as assistant coach for the 2001 WWCC team that made the finals, before becoming Youth Director at Boise Nationals from 2001-2003. While in Boise, Bodnar also was Head Coach for Idaho ODP.

Bodnar also was Head Coach for the Pasco High School Boys program for two years, qualifying for the State tournament both years and appearing in the State Championship in 2005 and was nominated Area Coach of the year by the Tri-City Herald.

Hired as the Head Coach of Eastern Washington University (2014-present), he has led the program to new records in wins, goals, and has appeared in the Big Sky Championships each of his three seasons.  In 2016, EWU won the Big Sky Tournament, marking their first ever appearance in the NCAA Championships, where they lost in the first round to University of Southern California. USC eventually went on to be NCAA Champions.

Since taking the helm at 3RSC, the club has grown in both quality and participation numbers and both the Premier (RCL) and District (PSPL) levels of play. Since 2007, the club has over 120 players move on to play at the collegiate level.

Chad also has served as the Girls’ Director for Eastern Washington Elite Player Development (EWA EPD) since 2015.  He has the A License from the United States Soccer Federation and the Premier Diploma from the National Soccer Coaches Association of America.

Chad has two daughters, Brodi and Jaxi, who also play for 3RSC.